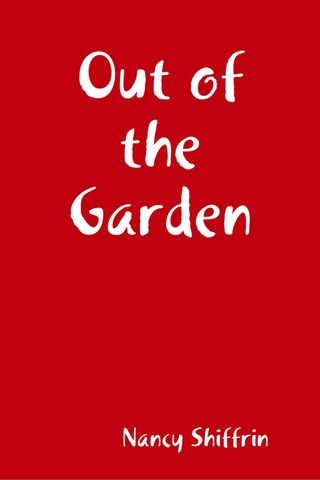 Out of the Garden

About my efforts, Nin wrote, "Nancy Shiffrin's work has been of the highest professional and artistic quality. During our eight months of study, she produced a book of poems, each one of which has been reworked and polished to perfection. She also wrote an unusual novel about the emerging sexuality of a brother and sister in an almost archetypal nuclear family. The novel has a haunting, compelling quality, produced by ... hypnotic prose rhythms. Point of view in the novel moves from character to character in a masterful way, making this work one among several in the vanguard of what Sharon Spencer has called 'the archetectonic novel'. Nancy Shiffrin has proved herself to be a dedicated, committed, talented writer."

Poems of the creative life

Out of the Garden